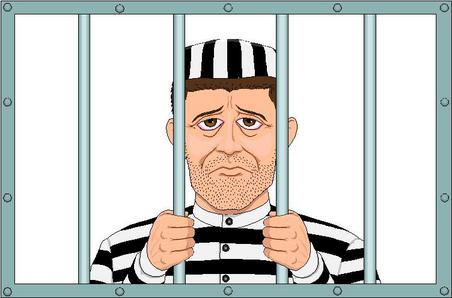 There was one good thing about Jackie and many bad.  First of all, Jackie began dating the manager of Tilt, our local arcade. This gave me an upper-hand with making friends because the manager, Eric, would allow my friends and I to play after hours for free!!! And to this day I am one of the finest champions of Ms. Pacman: let that be known.

However, Jackie lived in our house and the only space for her was the den. The den was a room, however, it was missing half a wall and no matter what curtains she put up, we could still hear her and Eric having sex. I hadn’t ever heard sex before. Audio sex is not like visual sex- at least not to a virgin.

Visual sex actually looks very awkward to me. Two people: rocking, engaging, legs flying, sweat dripping. But audio sex is where the secrets are unveiled. I could hear her giggle, moan and beg for more. He would huff and he would puff until he blew the house down. They made sounds that were not words but both understood and for the most part what they meant and they seemed happy. On the other hand, I was horrified.

Then, for some reason unknown to me,  Jackie got fired upon my father’s return. Unfortunately, Jason and i still needed to be supervised and in walks Dan with his dog Tanner. Dan was an odd person, he lived with his mom after he was released from County Jail where my father was also serving his time and he agreed to be our nanny.

Naivety really clouded my understanding of Dan and I was wickedly cruel to this man. I ordered him to take me places, make me food and be my servant at the very least. I am quite sure Dan hated me. One time I listened in on his phone call with his  mother and he endlessly complained about “the girl.” However, it did strike me as odd that he referred to Jason as Jason. Maybe he had a softer spot for Jason…I did not know.

The truth revealed itself in a very ugly manner one warm spring day.  I am not sure why, but Dan was talking to Jason about something serious and then to my amazement, Dan pulled Jason’s pants down! Jason was a smart kid and he ran. When my father returned I thought I had seen the last of Dan. I knew I did not feel safe and I was extremely protective over Jason and felt a sense of relief when I could believe I would no longer see Dan.

But no! There was more. Dan returned to our house when my father was home, completely drunk and declaring his undying love to my dad. My father was a tall man and he handled it quite well. “Go home Dan. I am calling the police right now. Never come back here again or you will see big trouble!” My father yelled authoritatively. Dan cried and begged a little more but finally unhinged our gate, driving away with Tanner: a very lonely man.