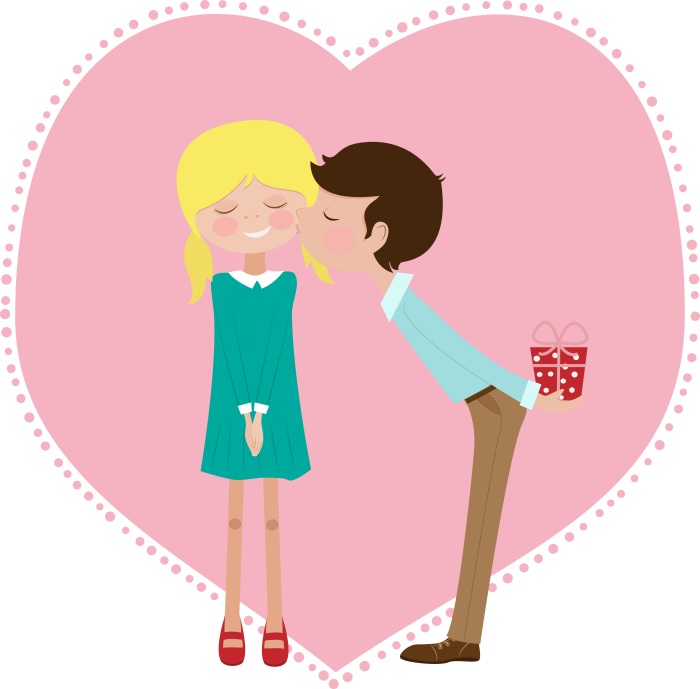 The day after Christmas, my friend Shelley came up with a great idea. She would call one of the boys from our sixth grade class and talk to him. I was super shy. Super super super shy. They talked for several hours and we agreed to meet up with Scott and his friend at Hendrix Park around 2am. Shelley instantly turned to me and asked “Have you ever kissed anyone before?” I lied and said yes.

Besides never ever kissing a boy another issue abounded that was interfering with my choice to go. The boy I would be with was my best friend’s boyfriend. “She is going to break up with him anyway.” I rationalized and some how my body kept moving while my mind was paralyzed with fear. It was the first of many infidelities to which I would agree to in my life. But I was selfish and did what made me happy back then.

So it was on. The park was only a few miles away. We ran fast. We ducked when cars rode by. Once someone saw us but they did not stop so therefore this had to be my destiny. As we ran down the last leg of the trip we could see Scott and his friend waiting for us. I had no idea what to expect and I knew nothing about the male brain.

The four of us sat on a picnic table and all I remember is Scott’s friend began FRENCH kissing me. I just moved my tongue and hoped I was getting it right.

My heart was beating fast and the friend began to slowly paw his way up to my very flat chest. Hormones flared. Fireworks skyrocketed and I was enjoying what was happening. It made me feel like a big girl.

At the same time, my nervousness had not subsided. I was making decisions about what I would allow and what I would not as we made out on the table. One decision was made for me when I realized I had seriously wet my pants. Not the good wet. The urine wet. And he was making his move downstairs.

“NO.” I said. He said “Come on..” But there was no other choice. It just wasn’t going to happen. Not today.

My powerful “NO” brought everything to a close. It was 4am and Shelley and I ran back home. All I knew was I loved this boy forever. My heart pounded in a different way and I glowed with excitement and pride for facing a gigantic fear.

We seldom talked after that night but I still loved him all the way into 7th grade until “she” showed up. My boy was in love and having consensual  sex with a 42 year old woman. I was 12 and I did not understand the magnitude of this scandalous liaison that was before me. All I knew was that I couldn’t compete. She had a car and breasts and I did not. End of story.

My first glimpse into love was a mighty blow for reasons discussed. But on a happier

note, my boy and his 42 year old girlfriend stayed together for many years and I really think they loved each other. Who was I to mess with love?